How Dussehra precedes Navratri? Ever wondered, while we are praying to the various forms of Durga Maa, the Navdurgas, playing dandiyas, and celebrating women’s power for all the nine days and suddenly on the tenth day it’s Vijay Dashmi or Dussehra?

I always, was curious about this sudden drift and could not ever relate, while it is the time of Durga Maa’s victories of destroying the evil demons, from where does the Lanka pati Raavan comes into the picture on the tenth day of the festival and Shubh Navratri becomes Happy Dussehra?

Hence I started with my reading and continued with the Durga Saptashati path, researching on nine forms of Adishakti and tried to understand the festivals’ significance.

Here is what I could infer out of my readings and understanding:

Navratri for all is known as the nine divine days of fasting for goddess Durga, praying for more power and strength, playing garba/dandiya, and enjoying the celebration of womanhood.

It is believed that during these nine days, the destroyer of demons and demolisher of evil, goddess Durga had been battling with the various evil heads to destroy and remove the unacceptable form of species from this planet. 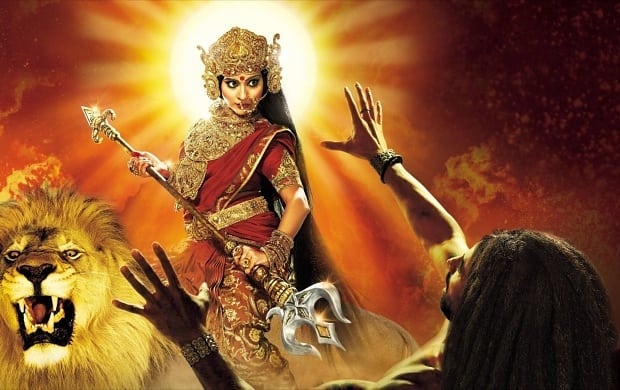 She fought alone with the asuras like Mahishahsur, madu-ketab, shumbh-nishumbh,chand-mund. You must have heard these names in the arti we recite during the Durga puja.

The battle continued for nine days and nights and finally, on the tenth day, she kills the most malicious demon Mahishasur and brings peace to the earth, and then bids adieu to all of us, reminding that she will be always there to confront all the evil and destroy them forever. Giving us immense strength and power.

On the other hand, with reference to Ramayana, Lanka pati Ravana had kidnapped Mata Sita (Lord Rama’s Wife) and to bring back the honor of Ayodhya, Lord Rama was fighting the battle with the Lankans and the asuras in the same period of time. 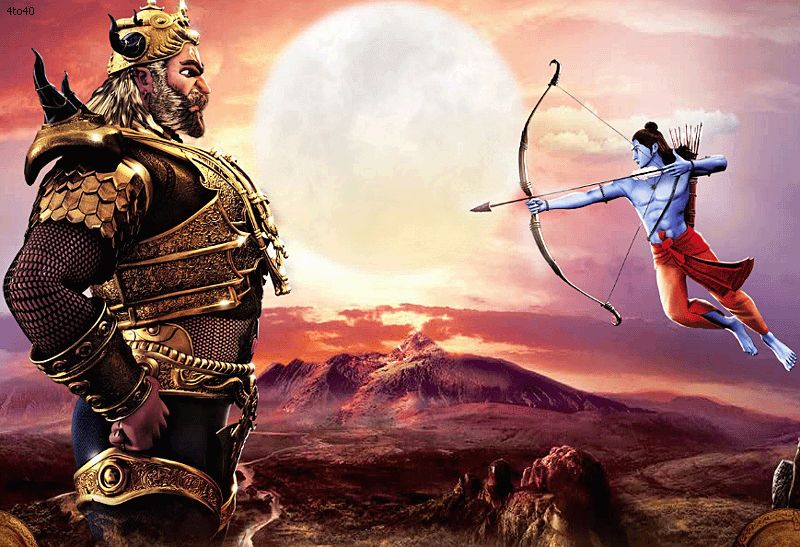 It was on the tenth day when Lord Rama could finally win by killing Ravana. Hence Dussehra is celebrated as Lord Rama’s victory over the demon Ravana, who had kidnapped his wife Sita.

Thus both the mythological stories imply winning of good over bad and signify that people need to overcome fear, greed, negative thinking, and move towards positive thoughts and deeds.

Much Love and Gratitude

8 thoughts on “How Dussehra Precedes Navratri ?”